The port and cultural city

Nagasaki is an important port city on Kyushu Island. Prosperous in the 16th century both commercially and culturally thanks to the establishment of foreign communities, it is now sadly famous for having been the target of the second atomic bombardment in history by the United States during the Second World War.

Among the city’s landmarks are the Megane Bridge, a stone bridge that has been on Japan’s official list of important cultural properties since 1960; and the Glover Garden, a park that includes the Glover Residence, Japan’s oldest western-style house. The park is located on the Minamiyamate hill which has a magnificent view of Nagasaki harbour. For another panoramic view of the city, do not miss the observatory at the top of Mount Inasa (333 meters high), which is renowned for being one of the 3 most beautiful views in Japan.

Among the highlights, of course, is the Nagasaki Peace Park, opened in 1955 to commemorate the 1945 bombing, near the hypocentre of the bombing. In the park, there are many commemorative statues, the Peace Bell, but also remains of the bombardment left intact. Near the park, you can also visit the Atomic Bomb Museum, opened in 1996 to mark the 50th anniversary of the bombing, which displays many documents (objects, photographs, clothing, etc.) relating to the disaster.

A stay in Nagasaki can also be an opportunity to visit the island of Gunkanjima, a former mining island listed as a UNESCO World Heritage Site and well known for its chaotic scenery featured in some films, as well as the Gunkanjima Digital Museum which offers several tours of the island with a virtual reality headset.

In terms of gastronomy, Nagasaki’s most famous specialty is the buffalo, a noodle-based dish originally designed for students with a small budget. As Nagasaki is a major port, there are also many seafood products. Among the sweet specialities, castela, a cake imported by Portuguese missionaries in the Nagasaki region, is also very famous. 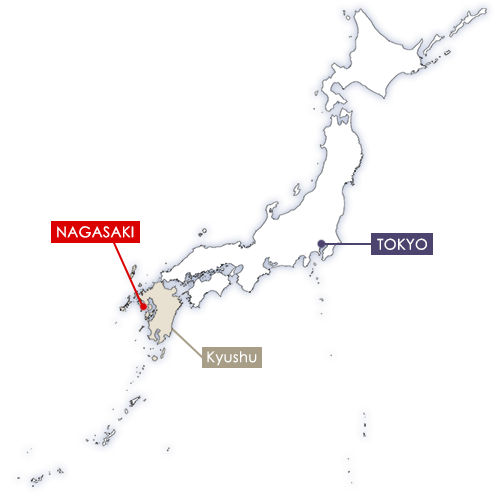 Where to sleep in Nagasaki 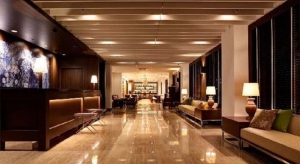 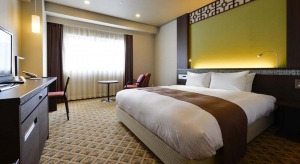 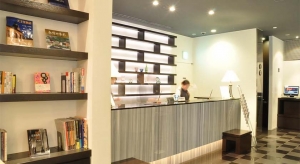 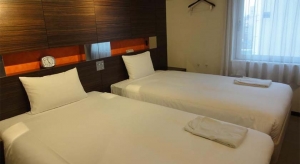 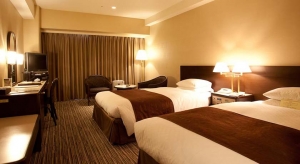 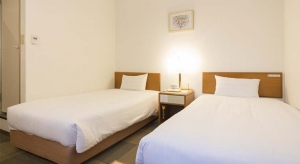 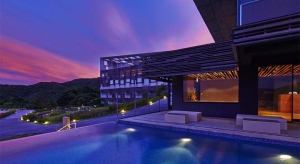 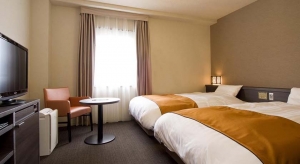 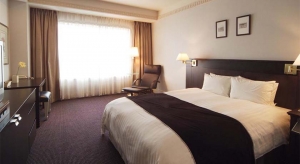 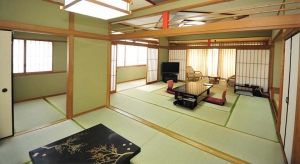 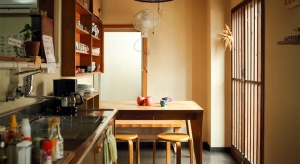 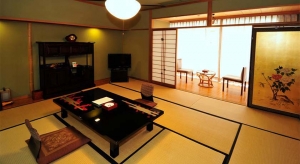 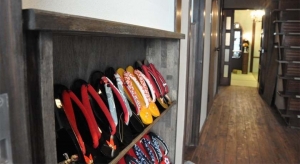 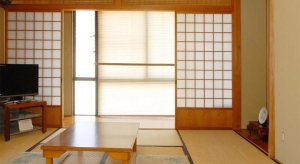 
Browse through all available hotels in Nagasaki 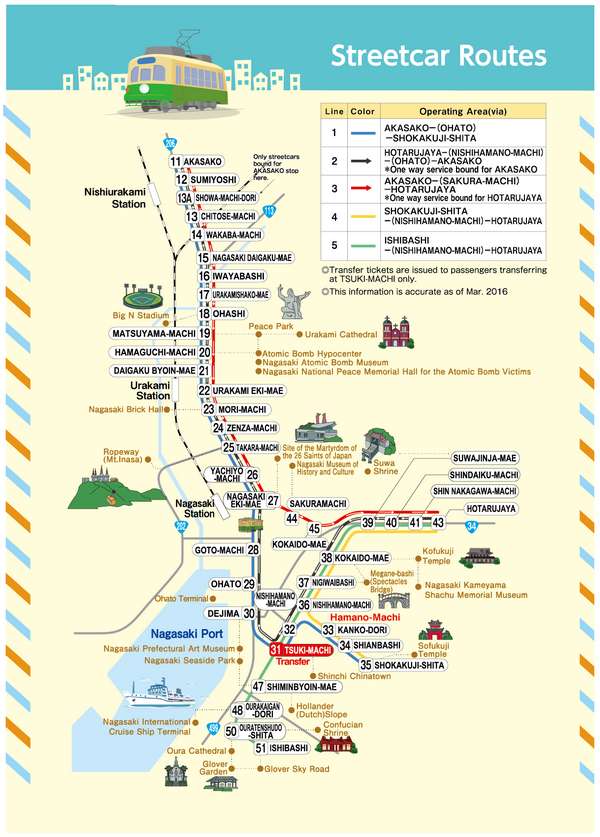 The city has 5 tramway lines