The Venice of Kyushu

Yanagawa is a small agricultural town in Fukuoka Prefecture, northwest of Kyushu Island. The particularity of this city is that it has hundreds of kilometres of canals, which are both the remains of a crop irrigation system and an ancient defensive arrangement built around what was once Yanagawa Castle. Being navigable, these canals are an opportunity to take a trip in boats guided by boatmen in traditional dress, which is the main tourist attraction of the city, often nicknamed “the Venice of Kyushu”.

Yanagawa is only 70 km from Fukuoka, the capital of the prefecture. From Fukuoka airport, it is easily accessible by train (46 minutes). It is therefore recommended, to go from Tokyo, to fly to Fukuoka (about 2 hours by direct flight) and then to reach Yanagawa by train.

Like many cities in Japan, Yanagawa developed around its castle in the 16th century. If it has not played a major role in the history of Japan, more considered a quiet small country town, and although its castle was destroyed in the 17th century by Ieyasu Tokugawa, the canal system when it remained, allowed it to considerably develop its agriculture. Today, it is a major city in Fukuoka Prefecture.

The main attraction in Yanagawa is the gondola ride (Donkobune). The 40 to 70 minute walk around the city (Kawakudari), passing under the bridges, and the gondoliers tell anecdotes and sing traditional songs: a magical experience. If you choose to walk along the banks of the canals, you can admire the willows and traditional houses.

Another of the city’s attractions is the Tachibana (Yanagawa Ohana) clan villa, a Western-style mansion with a beautiful garden and museum dedicated to the history of the clan. You can also visit a Japanese style annex, Seiyokan.

Where to sleep in Yanagawa 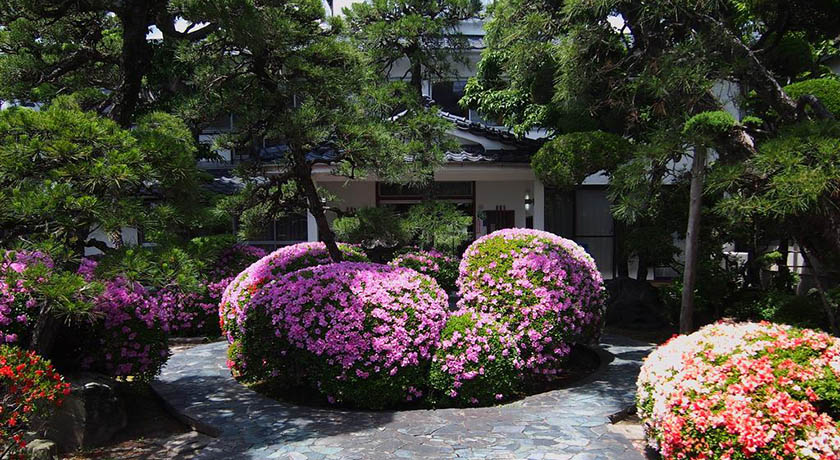 Located next to the river, Wakariki Ryokan offers traditional Japanese-style accommodation in a renovated ryokan built in 1895. Free WiFi is provided. All rooms in the ryokan are fitted with a TV. 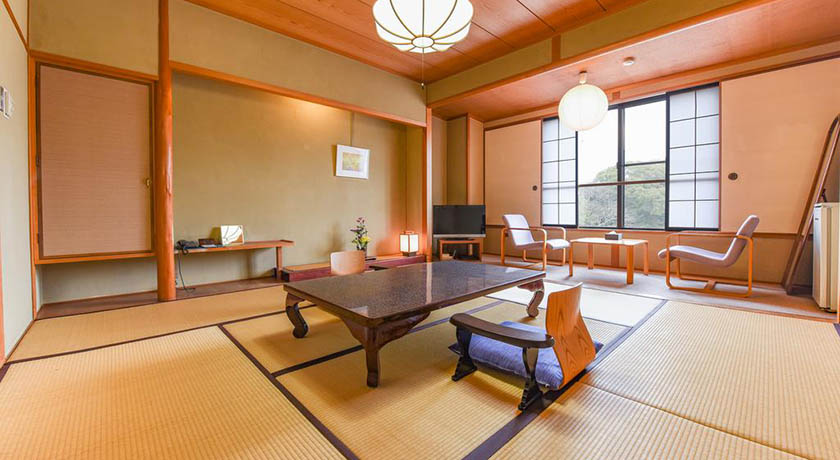 Each room here will provide you with air conditioning and a minibar. Complete with a refrigerator, the dining area also has an electric kettle. Featuring a shower, private bathrooms also come with a bath or shower. Extras include a desk and bed linen. 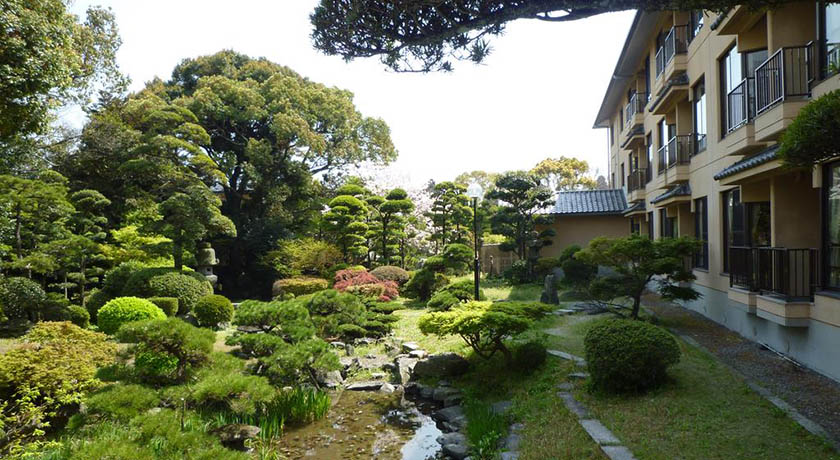 Set in Yanagawa, 2.4 km from Ariakekai Aquarium, Hakuryuso offers accommodation with a restaurant, free private parking, a garden and a terrace. All rooms boast a flat-screen TV with satellite channels and a private bathroom. 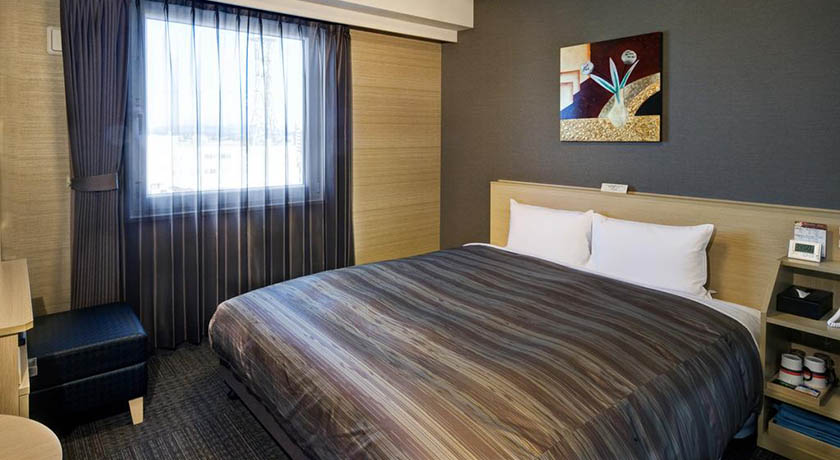 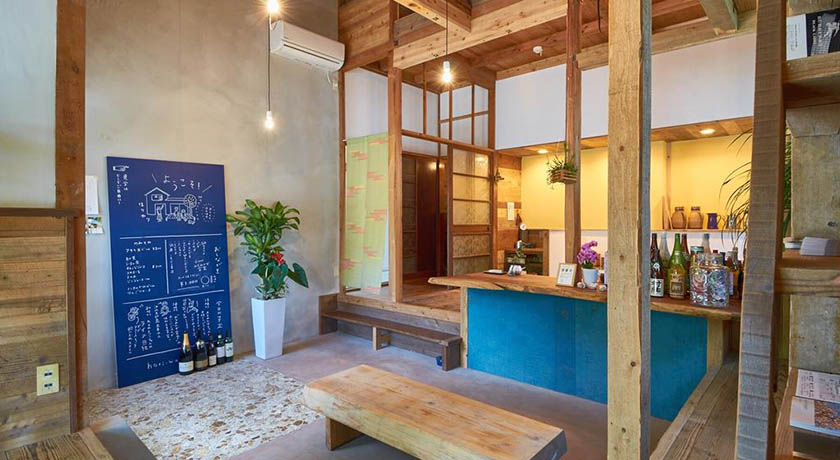 Guest House Horiwari is situated in Yanagawa. The accommodation is a 58-minute train ride and 10-minute taxi ride from Nishitetsu Fukuoka Tenjin Station. JR Saga Station and Saga Airport are a 30-minute drive away. 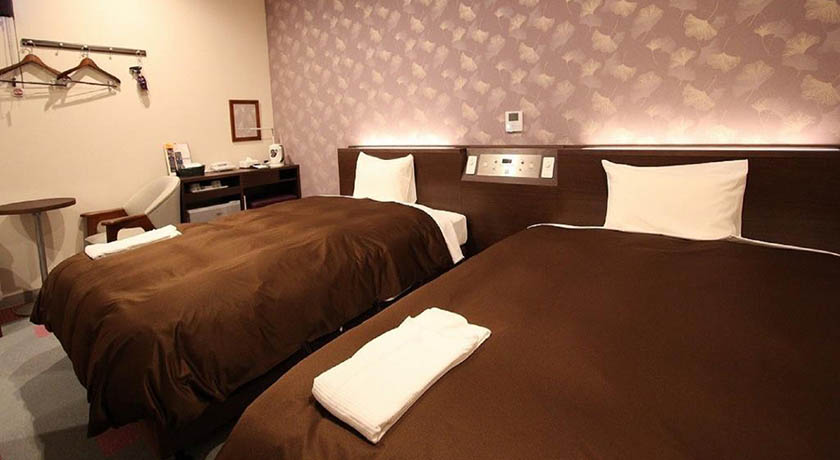 Set in Yanagawa, Fukuoka region, Hotel New Gaea is situated 3.4 km from Ariakekai Aquarium. Free WiFi is available and private parking can be arranged at an extra charge.


Browse through all available hotels in Yanagawa