Goryokaku is a massive star-shaped fortress, surrounded by large water moats. In 1869, this fort used to be a refuge during the Boshin war for Ezo Republic’s supporters, which was a breakaway movement from the shogunat troops in Edo era, and which faced Emperor Meiji’s government. No longer used by the army since the beggining of the 20th century, it now serves as public park with many cherry blossoms. The Shogunate’s judiciary former office is located on its center. An observation tower is also open to the public, and allows a large view of the whole site. 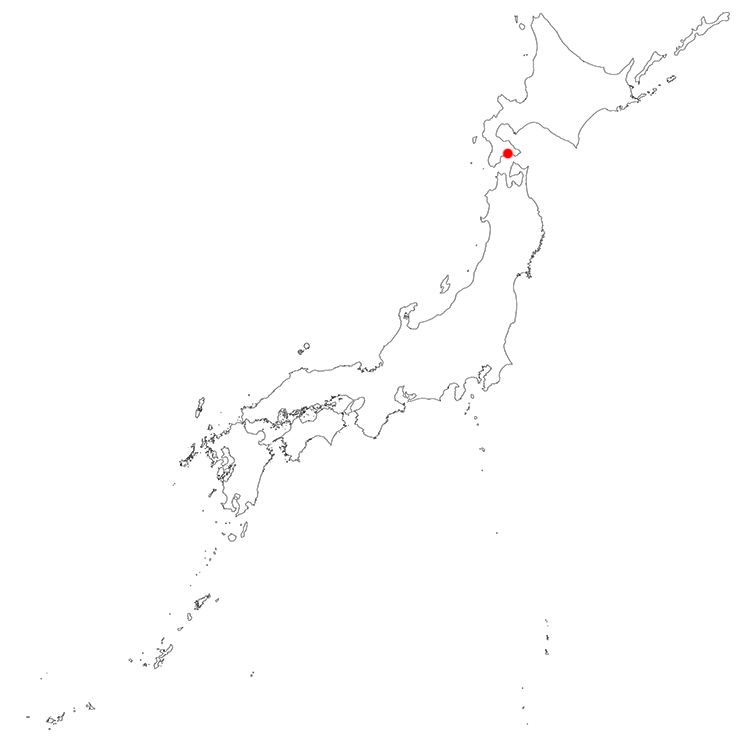 ⇒ Walk to the east until Hakodate-ekimae station (tramway), then take whether tramway line 2 or 5 until Goryokaku-koen-mae station (8th stop). Finally, walk 800 meters to the north.

If you want to learn more about Hakodate – e.g find a hotel or get more details about the city and its surroundings -, visit Hakodate’s online portal