The city in front of the Sakurajima volcano

Kagoshima is located on the island of Kyushu, in Kagoshima Bay and in front of Mount Sakurajima, one of the most active volcanoes in Japan and which has earned it the nickname “Naples of the East”. The city has a special atmosphere due to its proximity to the volcano (only 8 km), its mild climate and palm trees.

Kagoshima is the capital of the prefecture of the same name and has a population of nearly 600,000. It is historically the city of the Shimazu clan, an important family of daimyo (feudal lords) from Kyushu; and it has remained famous in Japanese history as the city where Takamori Saigo, the last samurai, committed suicide heroically in 1877. Like many Japanese cities, it was bombed during the Second World War in 1945 and 44% of it was destroyed. Today, it is connected to Tokyo by plane or Shinkansen.

Among the major tourist attractions are the Sengan-en garden, which dates back to the 17th century; the Shoko Shusei-kan museum, housed in a former ceramic factory; and Shiroyama Park, the city’s green lung. The Meiji Restoration Museum is also a must to discover the role of Kagoshima in Japan’s ancient and modern history, with a reconstruction of samurai houses that can be visited for free.

For shopping, the Dolphin Port shopping centre is very popular with locals and tourists alike. The day can be extended by a walk along Kinko Bay.

The best place to go for treks and beautiful nature walks is Sakurajima Island, where the volcano is located.

Kagoshima is also an ideal starting point for many excursions, such as the Satsuma peninsula southwest of Kyushu; the island of Yakushima and its thousand-year-old cedars classified as a UNESCO World Heritage Site; or the city of Ibusuki and its many hot springs.

In terms of gastronomy, Kagoshima is known for its freshly seared tuna, katsuo tataki, which is becoming increasingly popular in Western countries. Where to sleep in Tokyo 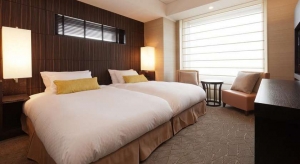 Opened in 2012, Solaria Nishitetsu Hotel is just a 2-minute walk from JR Kagoshima-Chuo Train Station and features a French restaurant and massage services. Its modern rooms impress with a 4-star decor and a spacious shower room with a bathtub. 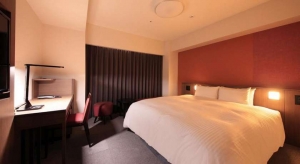 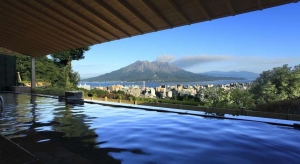 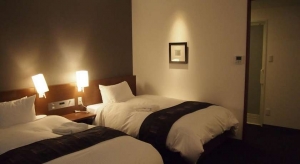 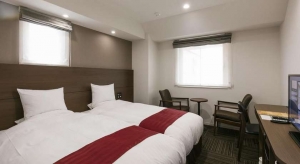 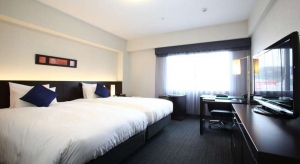 A 5-minute walk from shopping area Tenmonkan, Richmond Hotel Kagoshima Tenmonkan offers modern rooms with free Wi-Fi, a launderette and a restaurant. Facilities include an internet PC and laptop rentals, while drinks vending machines are on-site. 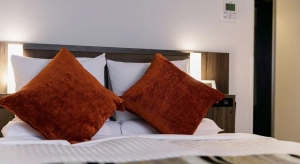 Only a minute’s walk from Takami-Baba Tram Station, Hotel Mystays Kagoshima Tenmonkan features comfortable rooms with free WiFi throughout the property. A convenience store is situated within the hotel and in-room massage services are available to ensure a relaxing stay. 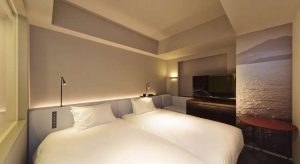 Only a 2-minute walk from Tenmonkandori Tram Station, Remm offers modern accommodations with a massage chair. Free Wi-Fi is available at the entire property and body care services are available for extra relaxation. 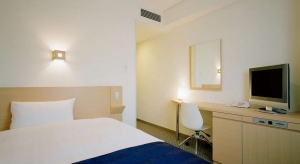 Only a 1-minute walk from JR Kagoshima Chuo Train Station, Hotel Urbic offers modern accommodations with free wired internet and free WiFi access. Guests can request relaxing massages for an extra cost and use the free-use PCs at the lobby. Parking is available at a charge. 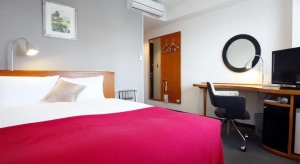 A 5-minute walk from Tenmonkan-dori Tram Station, Sun Days Inn offers rooms with free WiFi. Guests can enjoy a breakfast buffet and use the free-use PCs at the business centre. JR Kagoshima-chuo Train Station is a 10-minute drive away.


Browse through all available hotels in Kagoshima

The city has 2 tramway lines 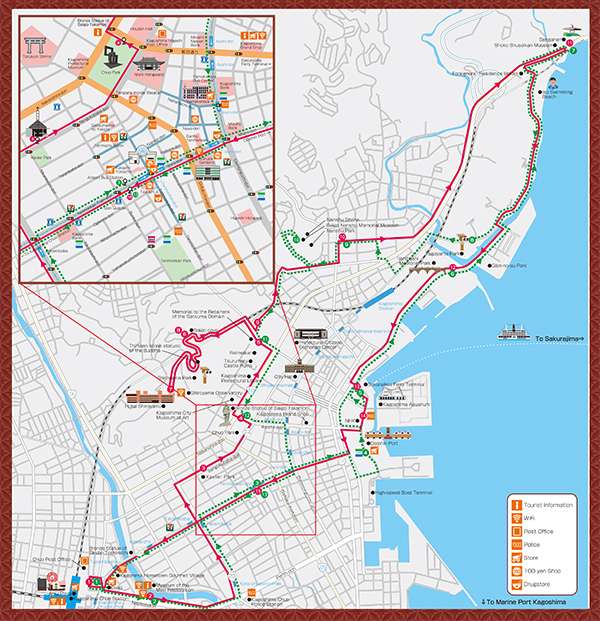