Shizuoka is the capital of the prefecture of the same name and is the 5th largest city in Japan in terms of area. Its name literally means “quiet hill”.

Like many cities in Japan, this coastal city is nestled between the sea (Pacific Ocean) and the mountains. On a clear day, it offers a magnificent view of Mount Fuji on one side, and the Izu Peninsula on the other, a peninsula located a few hundred kilometers from Tokyo and renowned for its beaches and hot baths in the mountains (onsen).

Shizuoka is easily accessible and is crossed by the Tokaido line of Shinkansen (the line that connects Tokyo to Osaka). Every day, more than 60 trains from Tokyo stop in Shizuoka, and it takes about 2 hours and 30 minutes to connect the capital from there.

The main tourist attraction of Shizuoka city is Sunpu Castle, which was the residence of the Tokugawa Ieyasu shogun, who founded the shogun system and played a major role in the unification of Japan. The best time to visit the castle is obviously in spring, when all the cherry trees are in bloom.

It is also possible to discover the prehistoric past of the city by visiting the Toro Archaeological Park dedicated to the history of the Yayois people, who lived in the region between the 9th and 3rd centuries BC. The park also houses the Serizawa Keisuke Art Museum, where you can admire magnificent katazomes (traditional Japanese stencil dyes).

Apart from its historical richness, Shizuoka is very famous for its seaside. The port of Shimizu in the Miho Peninsula is a must for lovers of seaside walks, for its magnificent landscapes but also for its fish market.

For the most beautiful view of Mount Fuji, you should go to Nihondaira, a natural park that rises to 307 metres high.

In terms of gastronomy, Shizuoka is a major producer of green tea, with varieties that can be discovered in the Nihondaira Tea House. 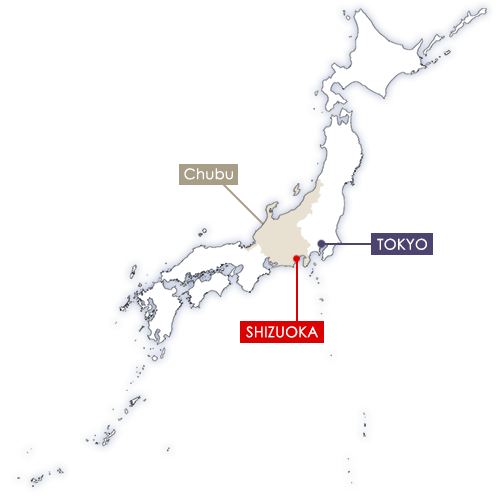 Where to sleep in Shizuoka 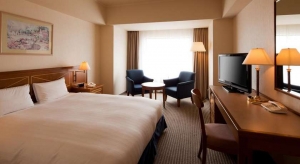 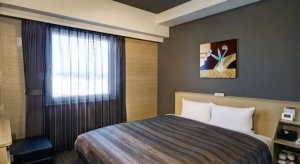 Located in the city, within 10 km of Nihondaira Zoo and 12 km of Twin Messe, Hotel Route Inn Shimizu Inter provides accommodation with a restaurant and free WiFi throughout the property as well as free private parking for guests who drive. 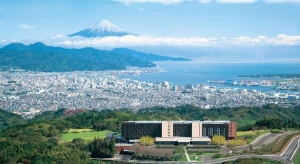 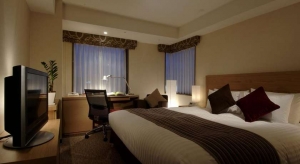 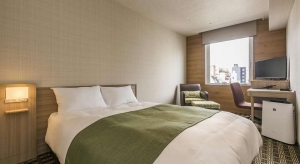 Ideally situated in the Aoi Ward district of the city, Garden Hotel is situated 2.8 km from Twin Messe, 7 km from Nihondaira Zoo and 10 km from Kunozan Toshogu Shrine. The 2-star hotel has air-conditioned rooms with a private bathroom and free WiFi. 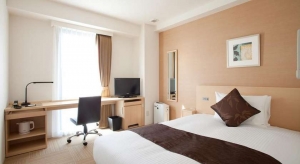 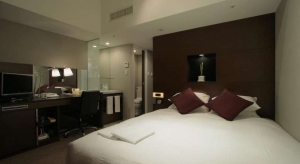 Located only 300 m from Shizuoka Station, Kuretake Inn Premium Shizuoka Ekimae features stylish rooms with free wired internet, a public bath and a sauna. Guests can enjoy a free drink in the evening. 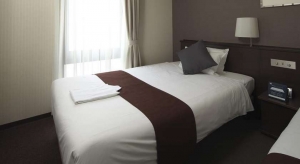 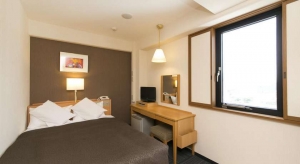 
Browse through all available hotels in Shizuoka

The city does not have a metro or tramway network. 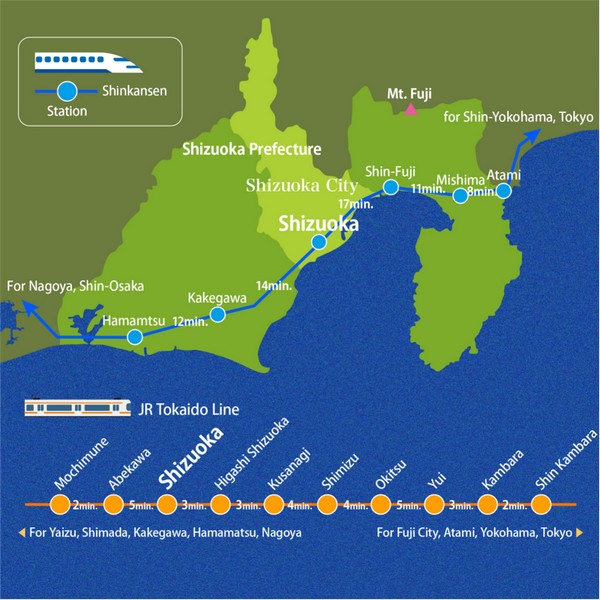