Okinawa, or more generally the Ryukyu archipelago, is a set of small islands in the far south of Japan. With its moderate coastal climate, Okinawa is known for its numerous heavenly white sand beaches with turquoise ocean.  The biggest city is Naha, located in the south of the main island, and where most of the Okinawa population live. By its origins and its cultural history, the Japanese language is here a bit different than the Japanese language spoken elsewhere in the country. 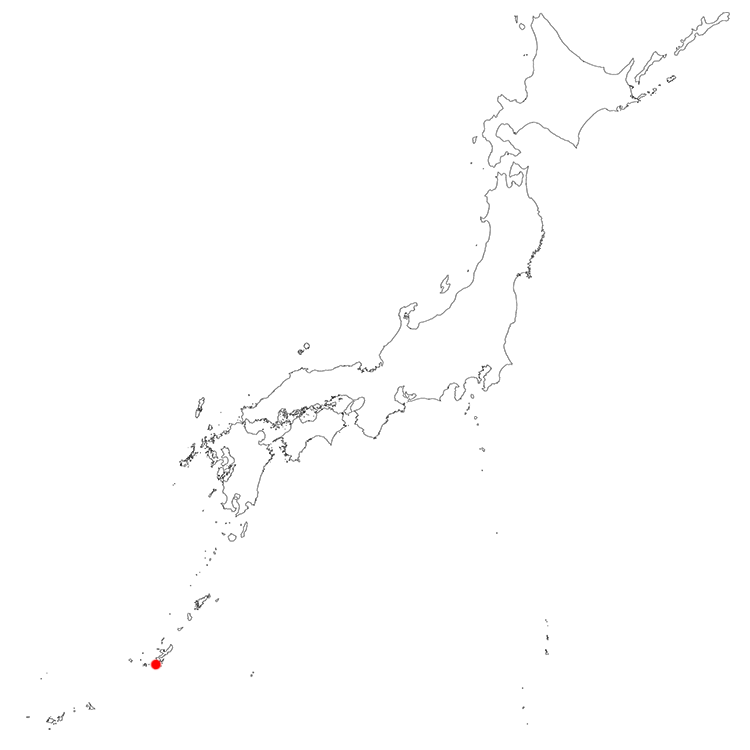 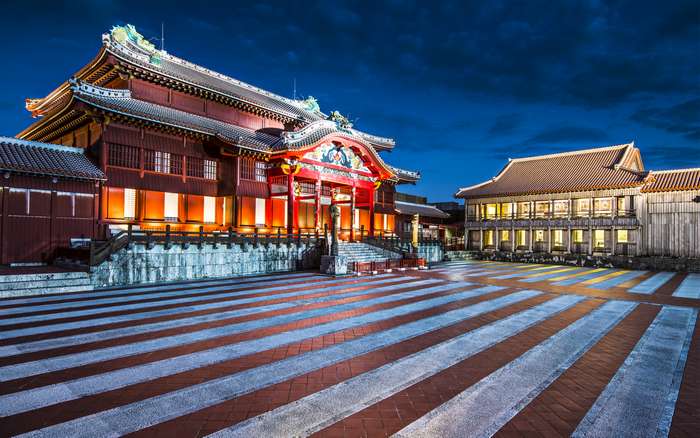 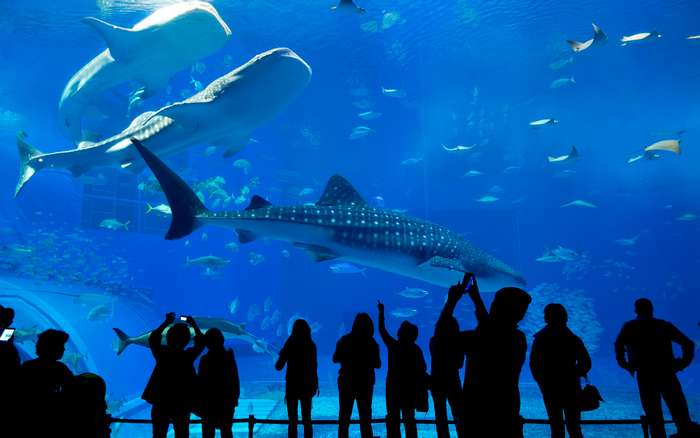 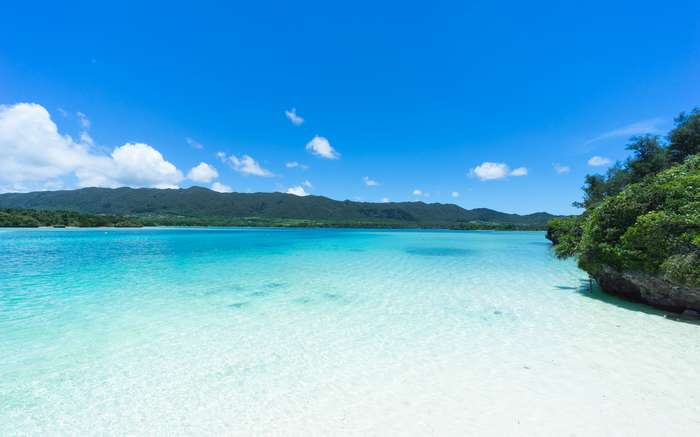 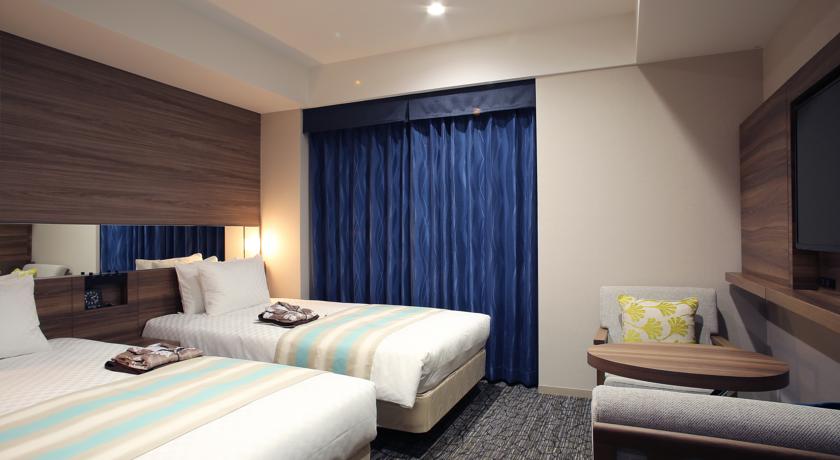 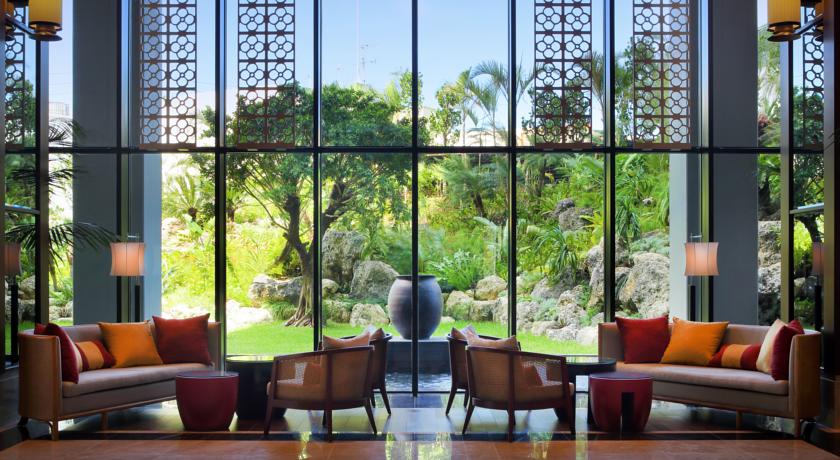 The stylish Hyatt Regency Naha offers spacious rooms, free WiFi throughout the property and 4 restaurants. It is located just a 3-minute walk from the lively Kokusai Dori (International street) and features a seasonal outdoor pool, a bar and a small shop open 24-hours. 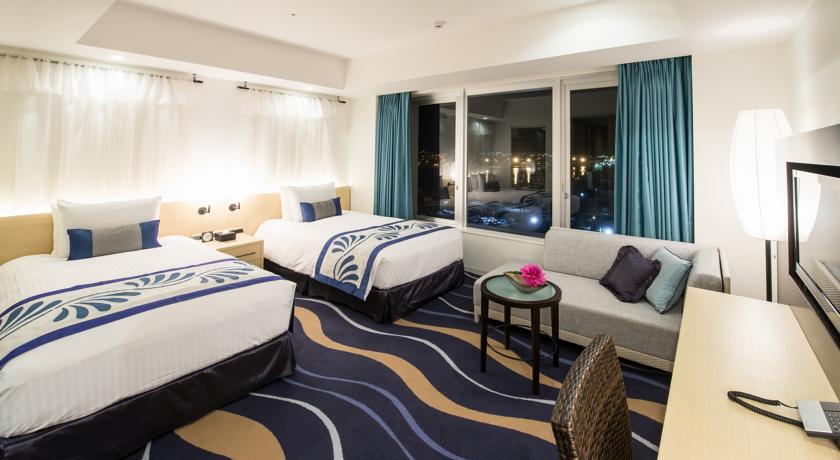 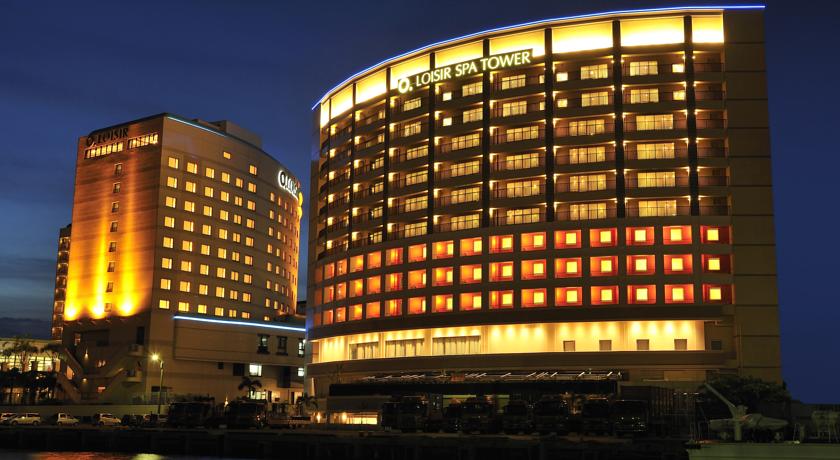 Featuring 2 pools, a spa with hot springs, and 7 dining options, Loisir Tower is a 10-minute walk from Kokusai Dori. It offers rooms with a balcony and free wired internet. 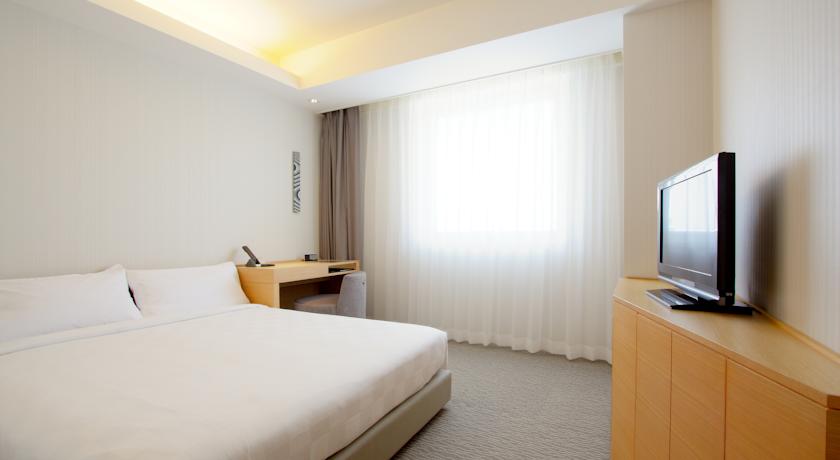 Centrally located in Naha, Daiwa Roynet Hotel Okinawa-Kenchomae is only a 3-minute walk from 2 Yuirail stations, and a 5-minute walk from lively Kokusai-Dori. It features a restaurant, free property-wide Wi-Fi and a launderette. 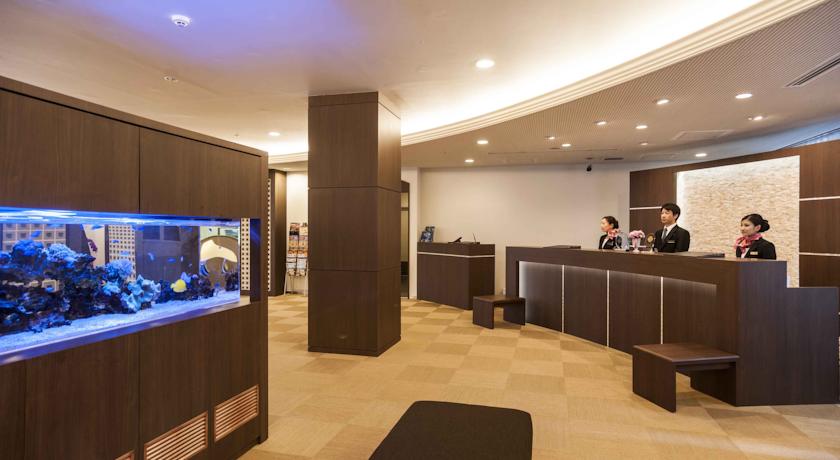 A 3-minute walk from Miebashi Station, Richmond Hotel Naha Kumoji provides free Wi-Fi throughout the entire property, a computer with free internet and a laundromat. Kokusai Dori is a 10-minute walk, and Makishi Public Market is an 8-minute walk. 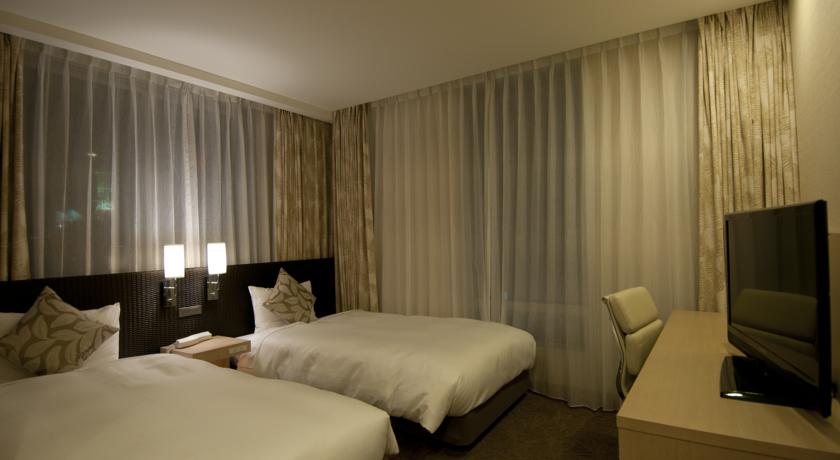 worry, we have the solution !


Browse through all available hotels in Naha 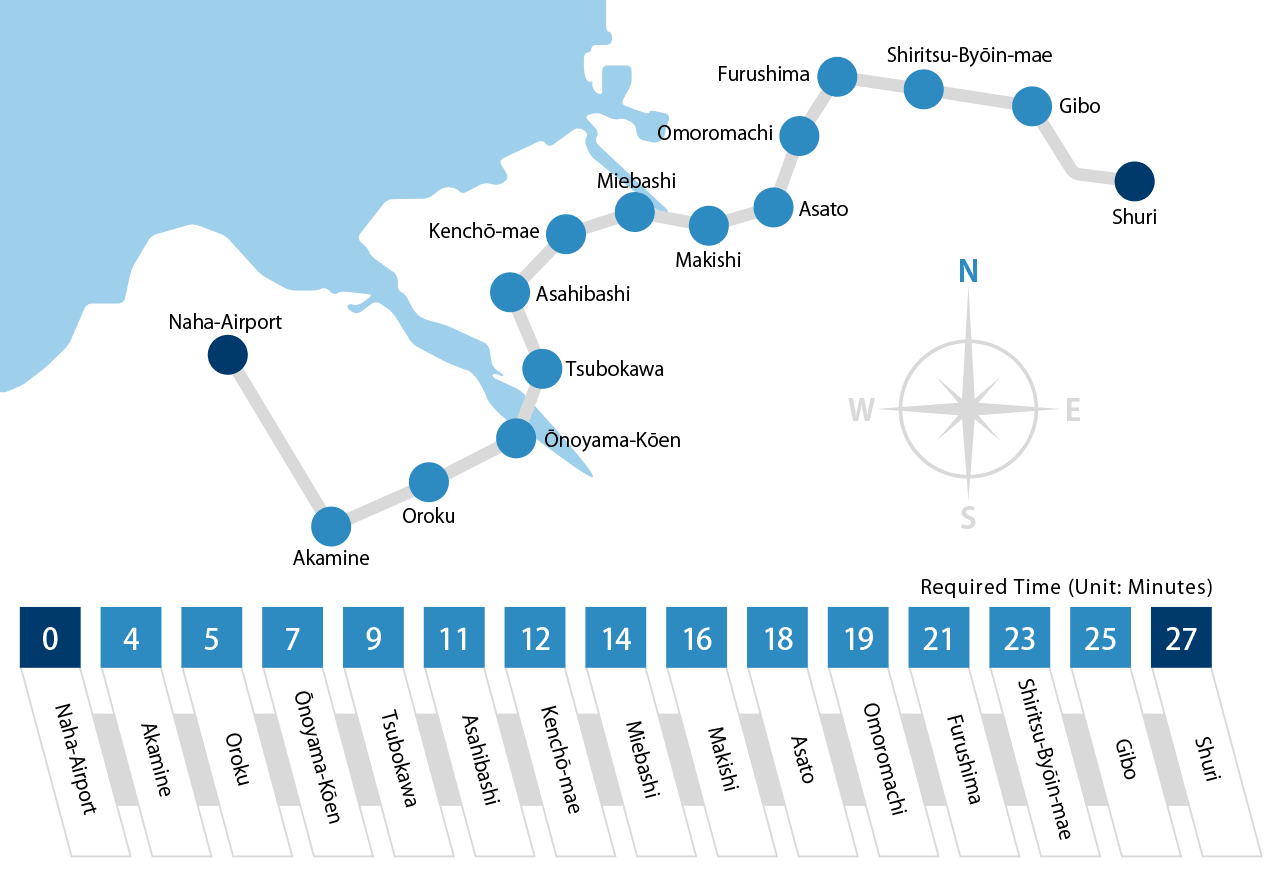 Show the beauty of Okinawa to those close to you !