The great city of Hokkaido

Sapporo is one of the largest cities in Japan: 3rd largest city in area and 5th largest city in terms of population, it is the regional capital of Hokkaido Island. The name of the city comes from the Ainu people, indigenous people present in the region before the arrival of the settlers, and literally means “great river flowing through the plain”.

Sapporo is easily accessible from Tokyo by plane: this line is the 3rd most important line in the world in terms of traffic. Several airlines operate direct flights between the two cities lasting 1 hour and 40 minutes.

Its foundation only dates back to the middle of the 19th century, and it was after the arrival of Japanese settlers in the 1860s, and the desire of Emperor Meiji to exploit this part of the territory more, that the area was gradually cleared and the city developed. Over the years, the city attracted more and more Japanese from Honshu, including many entrepreneurs, who participated in the region’s economic development. In 1972, Sapporo even hosted the Olympic Winter Games, which allowed it to achieve, for a time, a worldwide reputation.

Among the highlights of Sapporo is the nearly 150-metre high television tower. It is possible to climb to 90 meters high on an observation platform that gives a 360° view of the city and the Odori Park (Odori koen). For another beautiful view of the city, you can climb to the top of Mount Moiwa (531 m above sea level).

Odori Park is not to be missed: in the heart of the city, it is very lively and hosts many festivals throughout the year, such as the snow festival (Yuki matsuri) which takes place every year in February, and where you can admire fascinating and gigantic ice sculptures. Nakajima Park will also appeal to nature and culture lovers: spread over 21 hectares, it includes several monuments of interest such as the 19th century Hoheikan Western Hotel or the Sapporo Concert Hall Kitara. It also includes many ponds where you can go for a boat trip.

On the museum side, tourists can visit the Miyanomori Art Museum, a museum of modern and contemporary art with many works by artists from Asia or Oceania; but also the Museum of Modern Art in Hokkaido which hosts works by local artists.

Architectural enthusiasts can also admire the Sapporo Clock Tower, the city’s oldest (wooden) monument, which houses a museum on Sapporo’s development; or the Sapporo Dome, a huge stadium that can accommodate more than 2,000 people, built for the 2002 Football World Cup.

In terms of gastronomy, Sapporo is known for its seafood products, as is the entire Hokkaido region. There are many fresh produces in the Curb Market, the largest market in the city and region. Finally, the Hokkaido region is one of the few in Japan to consume lamb. 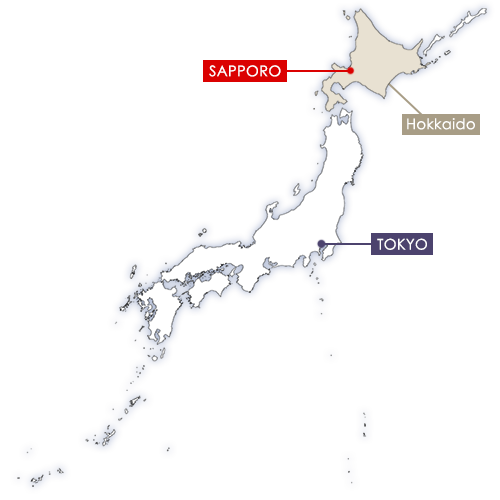 What to visit, what to see in Sapporo 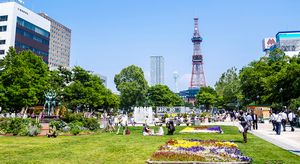 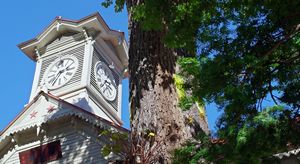 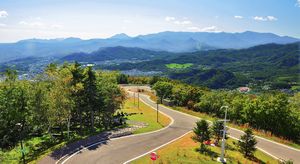 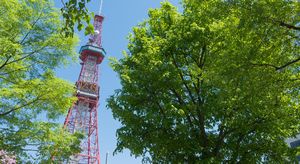 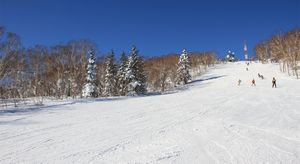 Where to sleep in Sapporo 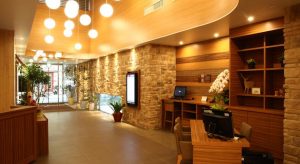 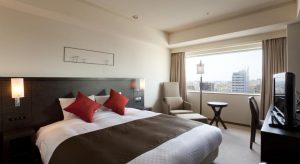 Featuring direct access and only a 3-minute walk from Train Station, Century Royal Hotel features accommodations with a flat-screen satellite TV and a on-demand movies system. Guests can request relaxing in-room massages and free Wi-Fi is available throughout the entire property. 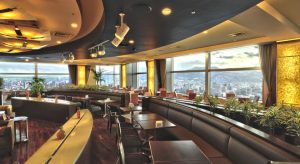 Offering direct access from Train Station, JR Tower Hotel Nikko offers accommodations with free Wi-Fi and wired internet. Guests can refresh in the hot tub and request relaxing massages for an extra cost. The hotel boasts 4 dining options, in which 2 restaurants are located on the 35th floor offering panoramic views of Sapporo city. 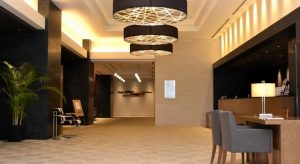 Ibis Styles offers modern rooms with flat-screen TVs and free internet access in Sapporo’s city centre. Susukino area is a 10-minute walk away and the business district is within walking distance. A complimentary breakfast with a wide variety of dishes and beverages is served daily. 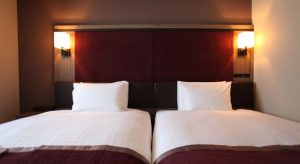 Located in the Susukino district, Daiwa Roynet Hotels Sapporo-Susukino offers accommodations with free Wi-Fi. Guests can request in-room massages for an extra cost and use internet PCs in the lobby for free. Train Station is a 30-minute walk away.

HOTEL MYSTAYS PREMIER Sapporo Park is a 2-minute walk from Nakajima Park and Nakajima Koen subway station. It offers modern accommodations with a hot-spring bath, a restaurant and massage services. 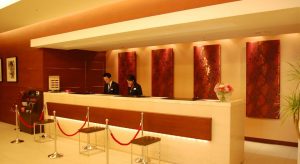 Centrally located in the lively Susukino area in the city, Mercure Hotel provides non-smoking accommodations just a 5-minute walk from the Susukino subway station. It offers a French restaurant and rooms with free Wi-Fi, extra-long beds and a flat-screen TV. 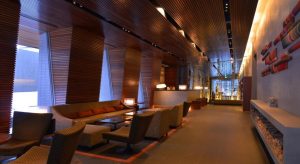 HOTEL MYSTAYS Sapporo Station is a 2-minute walk from Train Station and a 10-minute walk from Sapporo Clock Tower. It offers a massage service and an on-site restaurant. Free Wi-Fi is available throughout the property. 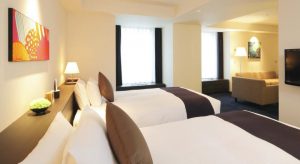 The Grand Hotel features a shopping arcade, a gym and a spa center, only a 5-minute walk from Train Station via a connecting tunnel. It features 7 dining options, a concierge and free Wi-Fi throughout the entire property. 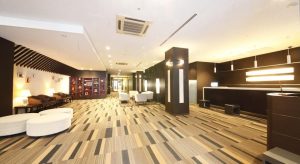 Located on Tanukikoji Shopping Street, a 5-minute walk from Odori Subway Station, Richmond Hotel Sapporo Odori offers accommodation with a modern décor. Wi-Fi is available throughout the property and is free of charge.


Browse through all available hotels in Sapporo

The city has three subway lines 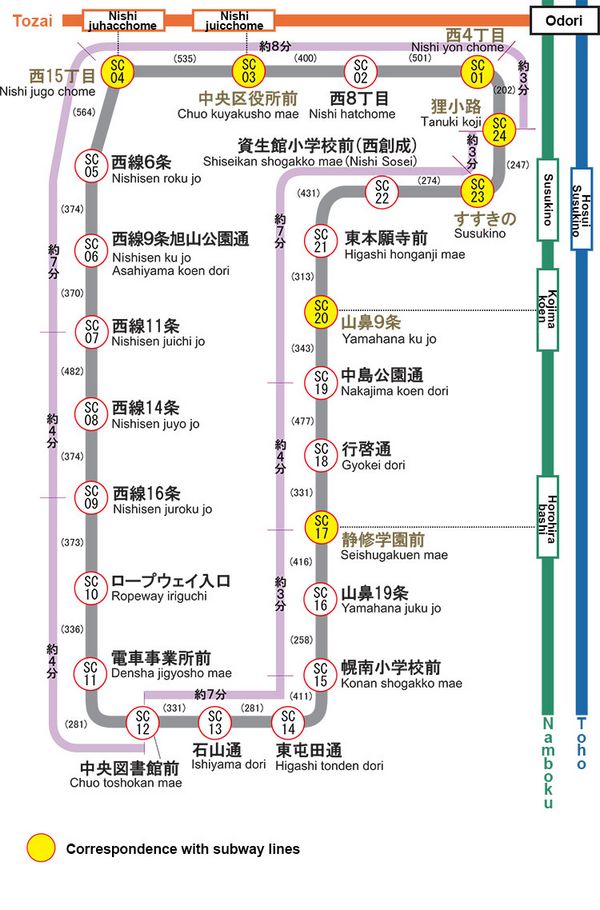