The historic city surveyed by deer

Nara is the capital of the prefecture of the same name, located in the Kansai region, not far from Kyoto and Osaka. In the 8th century, it was for 70 years the first permanent capital of Japan, under its former name of Heijo-kyo. The city is particularly renowned for its historical heritage.

Nara is easily accessible from Kyoto, with about 1 train every 45 minutes. The journey takes about 1 hour, and less if you take an express train. The road from Kyoto to Nara is very interesting, and it is advisable to stop, especially in Uji, famous for its green tea production.

Nara is a major tourist destination in Japan. The historic monuments of the ancient city of Nara are listed as UNESCO World Heritage Sites. Among the buildings not to be missed during a visit to Nara are the reconstruction of the former Imperial Palace Heijo, or Japan’s second oldest Western-style hotel, the Nara Hotel, which was built in 1909. This hotel, built entirely of wood, is also the residence of members of the imperial family when they visit the city.

Nara is also famous and appreciated for its thousands of deer and shika deer, which live in total freedom in the city and especially in the huge Nara Park (Nara Koen). Used for several centuries to a fearless cohabitation with man, these deer were historically considered as messengers of the deities and were even designated “natural treasure” in 1957!

Japanese gardens are also not to be outdone, with the Isuien and Yoshikien gardens, separated from each other by a simple river, and decorated with tea houses.

On the museum side, the National Museum of Nara is a must. There are permanent collections of ancient art, porcelain and theatre masks, as well as temporary exhibitions dedicated to traditional Japanese ceremonies.

For the anecdote, there was the “Nara Dreamland”, an old amusement park on the outskirts of the city that remained abandoned for a long time and attracted photographers from all over the world for its post-apocalyptic setting, who often took risks to obtain the best shot of the place. But the site has since been razed to the ground. 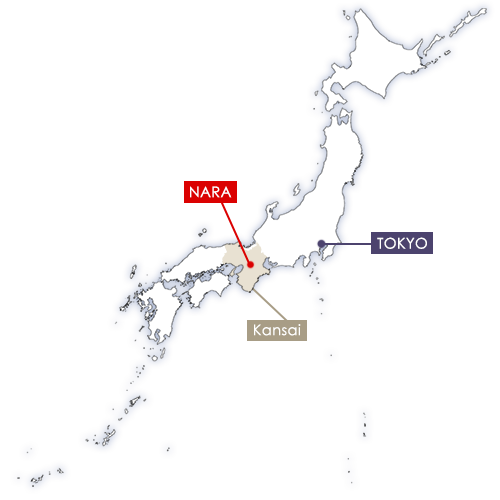 Where to sleep in Nara 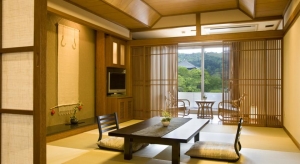 A 12-minute walk from the Kintetsu Train Station, Hotel New Wakasa offers Japanese-style rooms with tatami (woven-straw) flooring. A spacious public bath and foot bath is available for guests to relax in. Free luggage before and after check-in is available on site. 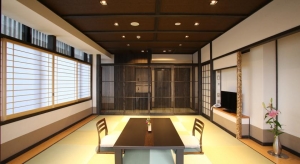 Wakasa Annex features an outdoor hot public bath and free WiFi. Other facilities include a 24-hour reception, drinks vending machines and free parking. Todai-ji Temple is only an 8-minute walk. 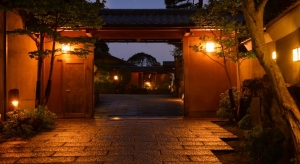 Kotono yado Musashino offers accommodation in Nara, and is located a 11-minute drive from Train Station on the Kintetsu Line. Free WiFi is provided throughout the property and free private parking is available on site. 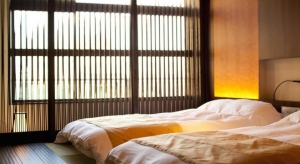 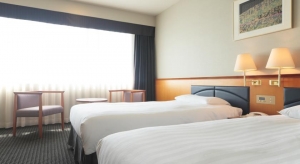 Set in the city, Hotel Nikko is connected to JR Train Station. Tōdai-ji temple and the Nara Park can be reached within a 30-minute walk from the property. A public bath, gym, spa and massage facilities are available for guests. 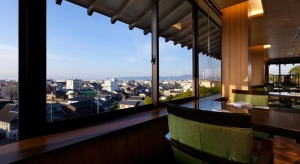 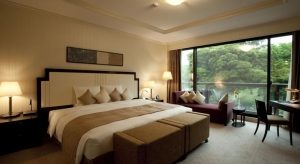 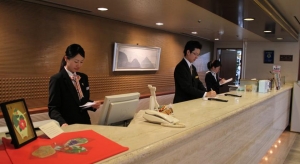 Only 500 m from JR and Kintetsu train stations, Hotel Fujita has a relaxing massage service. It features 2 restaurants and offers bicycle rental. The air-conditioned rooms at Fujita Hotel include a fridge and electric kettle. 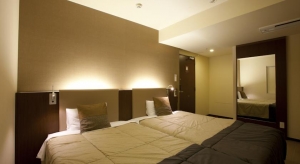 Only a 1-minute walk from the east exit of JR Train Station, the modern Super Hotel Lohas boasts a natural hot-spring bath and a free breakfast with fresh-baked bread. Rooms offer free wired internet and a video-on-demand system. Free WiFi is available.


Browse through all available hotels in Nara

Map of the city of Nara and its bus network 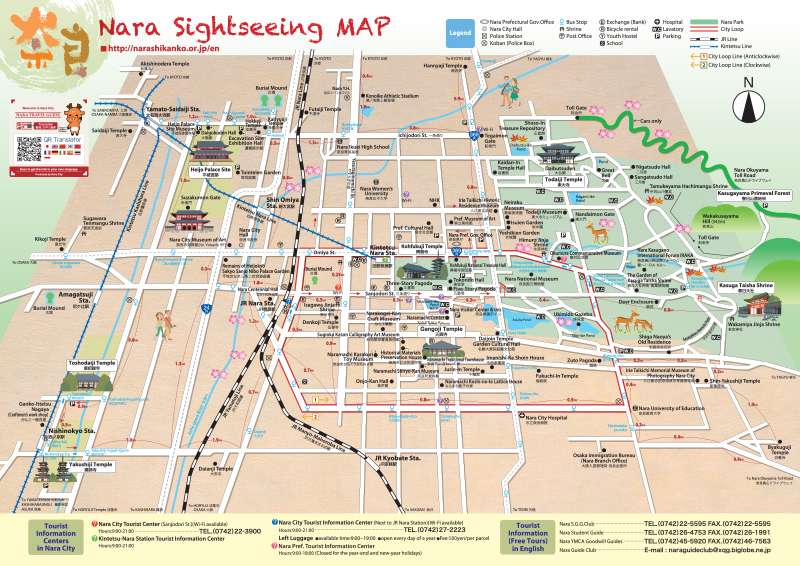