The city steeped in History

Hiroshima is the capital of the prefecture of the same name, located south of the island of Honshu, on the northern coast of the Seto inland sea. Founded in the 17th century by the daimyo Terumoto Mori, feudal lord of the province, the city developed rapidly around its castle and became one of the most important in Japan, both industrially, economically and artistically. But Hiroshima is best known for having suffered the first atomic bombardment in history on August 6, 1945, 3 days before Nagasaki.

Scratched off the map by the A-bomb, it nevertheless rose from the ashes and was completely rebuilt after the war, then proclaimed a City of Peace in 1949. Today, Hiroshima is one of the most prosperous cities in Japan, with no trace of this terrible episode, with the exception of Genbaku Dome, the only building near the epicentre that was not completely destroyed in the explosion and has been preserved as a “Peace Memorial” and listed as a UNESCO World Heritage Site.

You can visit the Peace Museum and the Peace Memorial Park, which covers 12 hectares near the hypocentre of the explosion. In the Park, there is the Peace Park Cenotaph, a granite arch where all the names of the bomb victims are found; the Peace Bells (one in the park and one in the museum), the Flame of Peace and the Gates of Peace.

But Hiroshima is a very culturally rich city and there are many other interests. Hiroshima Castle, which played a major role in the city’s feudal history, was rebuilt exactly as it was after being destroyed by the bomb. It contains in particular a museum of the city of Hiroshima, on 5 floors.

Nature lovers will appreciate the Shukkei-en garden (where you can explore mountains and valleys in miniature). Itsuku-shima or Miya-jima island is also a must: to get there from Hiroshima, you have to take the ferry to the port.

In terms of gastronomy, Hiroshima’s emblem is the famous Japanese omelette (okonomiyaki). As for the festivities, the Hiroshima International Animation Film Festival, which takes place every two years in August, is also not to be missed.

To get to Hiroshima, you must take the Shinkansen from Tokyo Station. The journey takes about 5 hours (2 hours from Kyoto). 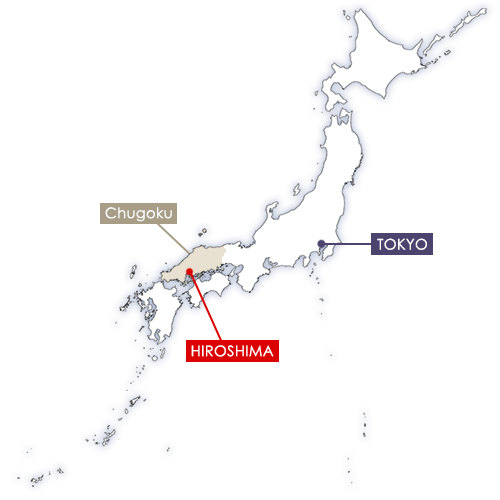 Where to sleep in Hiroshima 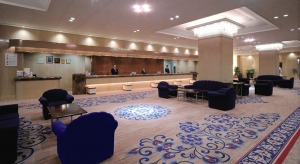 Offering 6 dining options and a 24-hour front desk, Rihga Royal Hotel is 10 minutes from Train Station by car. Rooms include a flat-screen satellite TV and a private bathroom with bathtub. Free WiFi is available in all guest rooms. 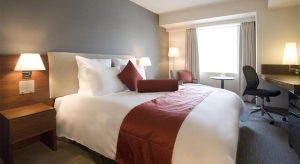 ust a 5-minute walk from Hiroshima’s Peace Memorial Park, ANA Crowne Plaza features a 22nd-floor French restaurant and a health club with a pool. Free WiFi is available throughout the property. 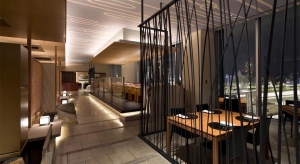 Sheraton Grand Hiroshima Hotel is a 1-minute walk from Hiroshima Stationand a 10-minute drive from the Atomic Bomb Dome. It offers 4 dining options, an indoor pool and a fitness centre. 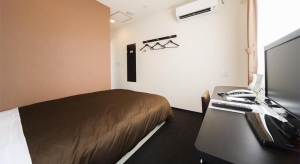 Urbain Hiroshima Central offers modern accommodations with free wired internet access. Guests can relax in the spacious public baths and sauna rooms. The hotel is only a 3-minute walk from Hatchobori Tram Station. 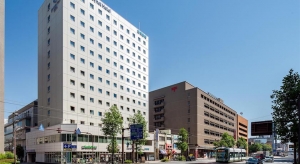 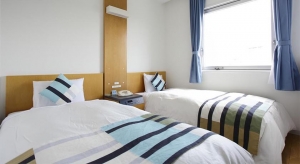 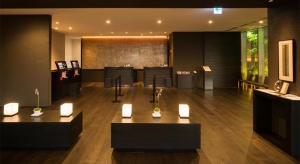 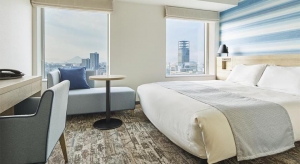 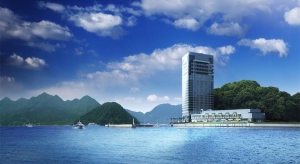 Overlooking the Seto Inland Sea, Grand Prince Hotel is located a 15-minute drive from central city. The hotel offers 5 dining options, a outdoor pool (only summer) and hot spring baths. The hotel is featured in Michelin Green Guide Japan 2013. A free shuttle is available from Train Station, a 30-minute ride away. Luggage storage is available at its Welcome Counter at the station.


Browse through all available hotels in Hiroshima 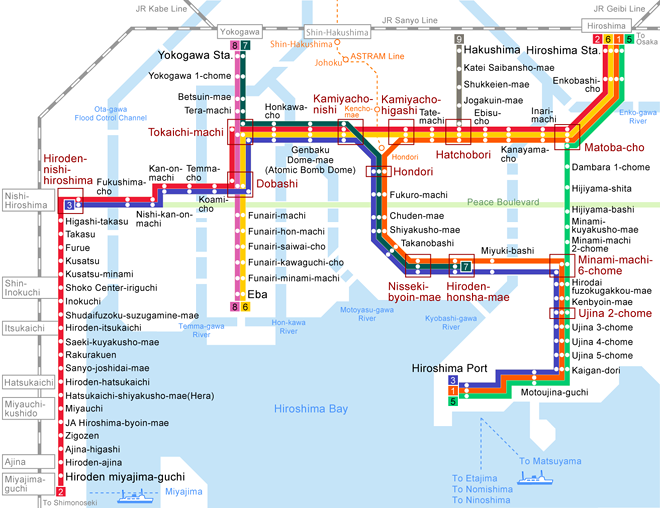 The city has 8 tram lines and one subway line