The market gardening town and its castle

Hirosaki is a market gardening town located in Aomori Prefecture, in the Tohoku region, north of Honshu Island. To get there from Tokyo, take the Shinkansen (Tohoku line) to Aomori (3 hours and 20 minutes), then the Limited Express Tsugaru train to Hirosaki (30 min).

Hirosaki is a popular destination for Japanese cherry blossomers and is one of Japan’s 100 most beautiful spots to observe cherry blossoms. In the park of Hirosaki Castle, there are nearly 2,600 cherry trees (300 of which are more than 100 years old!), covering more than 49 hectares, which gives the city a magical atmosphere during the cherry blossom season. A festival is even dedicated to cherry trees during this period (late April – early May), the Hirosaki Sakura-Matsuri, which attracts millions of visitors each year. The park is also beautiful in the fall when the maples are on fire!

But Hirosaki Castle is not only known for its park and cherry trees. This early 17th century castle played a major role in its glory days, as a bastion of the Tsugaru clan, the samurai clan that ruled the entire northeast of the island from Honshū until the end of the Edo era. It is impressive for its 3-storey keep, which houses a museum, 8 bridges and 3 turrets.

To the north of the castle is also the historic Nakacho district, formerly the residence of the Lord’s servants. You can still visit the Iwata residence today to discover how the samurai lived then, as well as the Ishiba residence, to discover the workings of commerce during the Edo period.

On the museum side, there is the Hirosaki Neputa-no-Yakata Museum, dedicated to the traditional culture of the Aomori region. You can see traditional objects such as pottery, kokeshi dolls, or spinning tops; but also the floats used during the Neputa Matsuri.

For nature lovers who want to find a quieter place to stroll than Hirosaki Castle Park, the 22,000 m² Fujita Kenichi Teien Japanese garden is the ideal place. You can see a traditional Japanese house, a traditional tea house, a residence from the Taisho era (early 20th century) and its verandah, or the archaeological hall.

Hirosaki is mainly known for its apples. You can also visit the apple park, which consists of the apple house (a museum dedicated to the fruit, its culture and its benefits) and an apple tree where you can pick apples if you want. 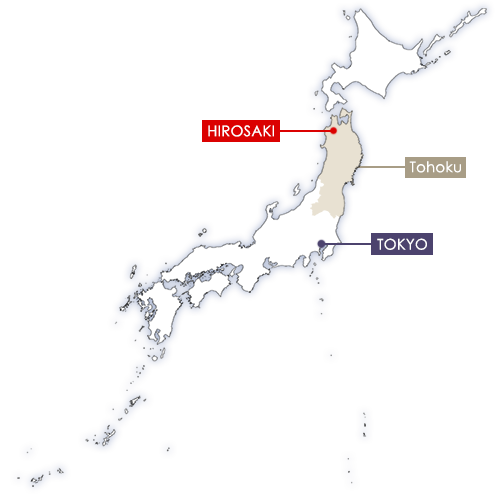 What to visit, what to see in Hirosaki 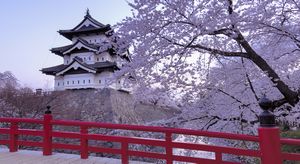 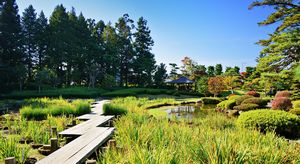 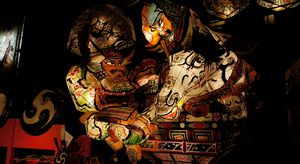 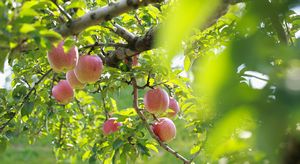 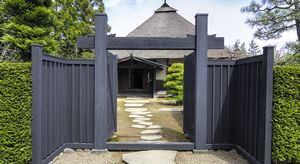 Where to sleep in Hirosaki 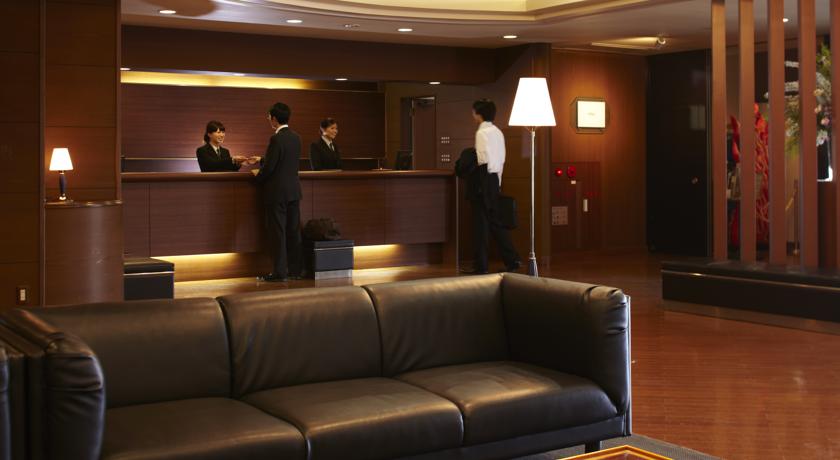 Just a 10-minute walk from Train Station, the Plaza Hotel offers rooms with free wired internet and satellite TV. The hotel features a Japanese restaurant. Free Wi-Fi is provided in the public area. 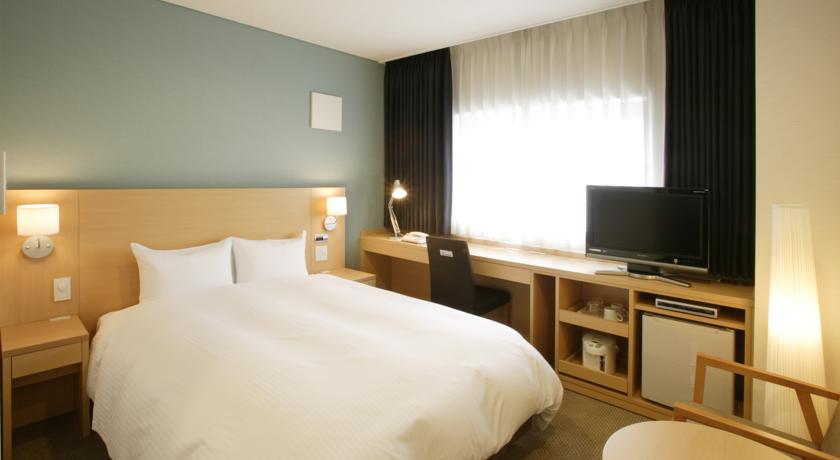 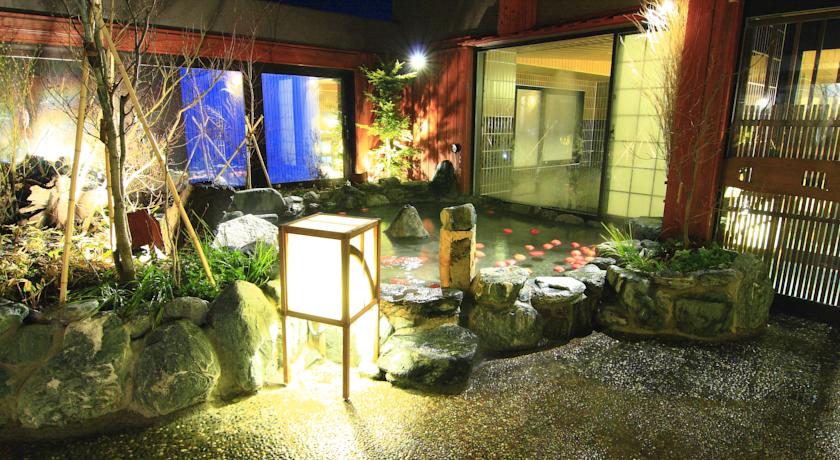 
Browse through all available hotels in Hirosaki 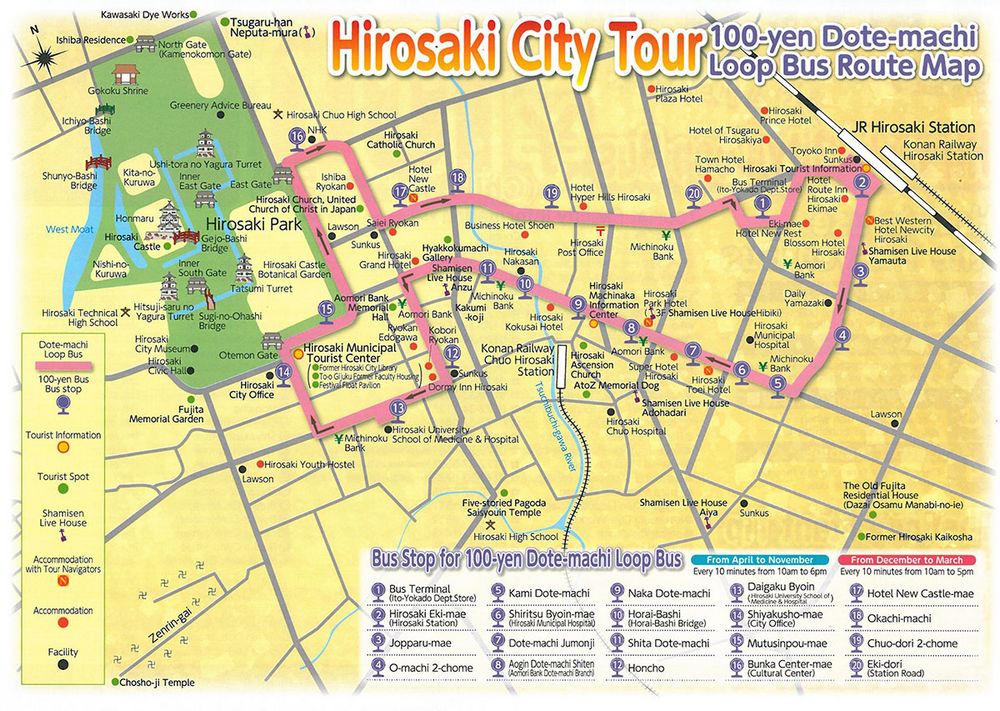