The lordly city of Ishikawa

Kanazawa is the capital of Ishikawa Prefecture on Honshu Island. Its name literally means “Gold Swamp”, because according to legend a peasant had found gold on the city’s site while digging to plant potatoes. In feudal times, Kanazawa was for a long time counted among the largest seigniorial cities of the empire, both rich and one of the most populated in Japan.

To get to Kanazawa from Tokyo, you must take the Shinkansen (Hokuriku line) which connects the two cities in only 2 hours 30 minutes.

Between the Sea of Japan and the Japanese Alps, Kanazawa is a charming little jewel with many natural and cultural treasures. Having kept a certain historical appeal, it is recognized as a “city of artisanal creation” by UNESCO. Its first tourist attraction is its old castle, Kanazawan Castle, dating from the end of the 16th century (but having undergone many reconstructions since then). Another highlight of the city is Kenroku-en, a garden renowned as one of the 3 most beautiful in Japan, including the oldest fountain in the country.

Neighbourhoods not to be missed are the former Higashi Chaya Geisha district, where you can find the Shima Tea House, an important cultural heritage site in Japan, as well as the Samurai district in Naga-machi, where you can see samurai houses that are more than 200 years old (such as the Nomura House).

Contemporary art lovers will not miss the 21st century museum; and culture lovers will be able to learn more about the city’s traditional arts, including Nô, lacquered wood, or Kaga-yuzen (silk painting and kimono making). Finally, if you want to learn more about the history of the daimyo, you should take a detour to Villa Sheisonkaku, built at the end of the 19th century by a daimyo of the Kaga clan, Maeda Nariyasu, as a retirement home for his mother!

Around Kanazawa are the historic villages of Shirakawa-go and Gokayama, listed as UNESCO World Heritage Sites, particularly known for their steep-roofed houses (the minka). 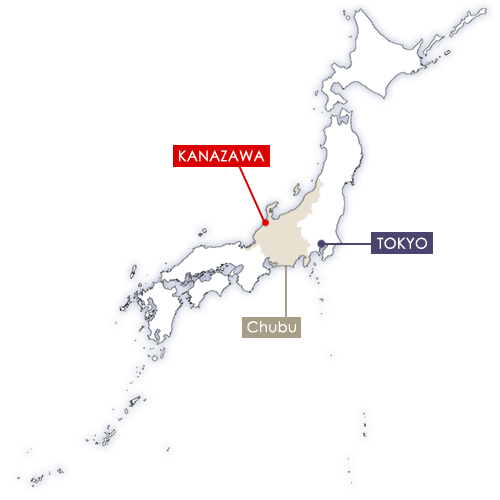 What to visit, what to see in Kanazawa 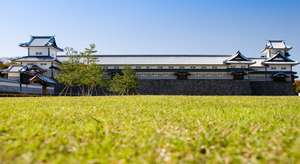 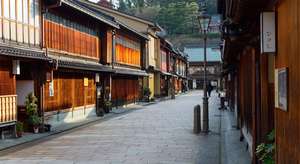 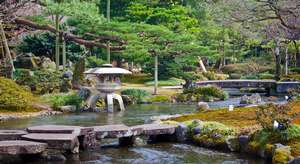 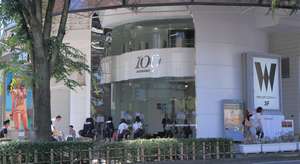 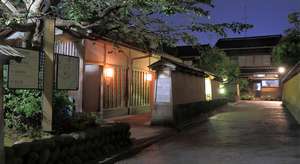 Where to sleep in Kanazawa 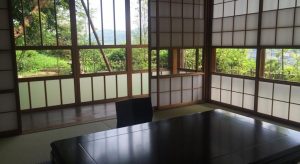 Ryokusone is situated in Kanazawa, 1.3 km from Kenrokuen Garden and 1.7 km from Kanazawa Castle. Guests can enjoy the on-site restaurant. Free private parking is available on site. 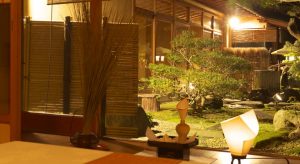 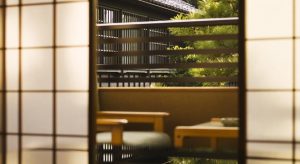 Boasting a 200-year history, Motoyu Ishiya features classic architecture, an original Noh stage and a garden. Surrounded by tranquil mountains, it offers luxurious Japanese accommodations, outdoor and indoor hot-spring baths and a sauna. Modern facilities include karaoke, free WiFi at the lobby and a convenience shop. 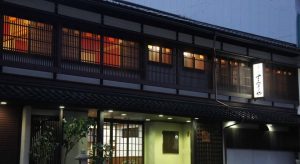 Offering free Wi-Fi and free-use bicycles and in-room Japanese meals, Sumiyoshiya is a traditional Japanese-style hotel. It features a garden, hot public baths and coin-operated laundry facilities. A free-use internet PC is available at the lobby. 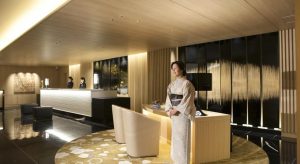 Offering 2 restaurants and a relaxing massage service, Tokyu Hotel is located near tourist areas in Kanazawa. The air-conditioned rooms have free WiFi and a private bathroom. 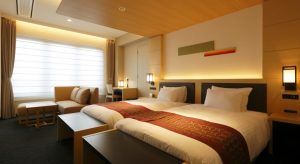 Surrounded by four gardens that change colours throughout the seasons, Sainoniwa Hotel offers spa facilities and an on-site restaurant. Private parking is possible on site, and free WiFi is available in all guest rooms. 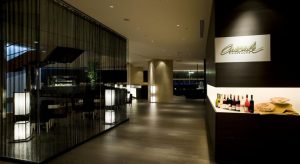 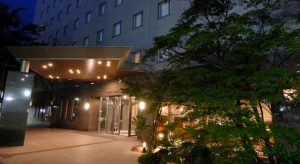 Only a 5-minute walk from JR Kanazawa Train Station, Manten Hotel Ekimae offers accommodations with spacious public indoor/outdoor baths and hot tubs. Guests can refresh in the sauna rooms and enjoy massages for an extra cost. Free WiFi access is available throughout the hotel and wired internet is also available in all guestrooms. 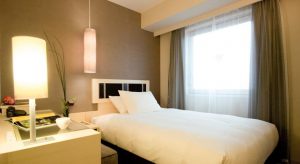 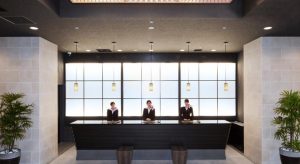 Open from late November 2014, Hotel MyStays features a fitness room, a restaurant and spacious rooms, just a 5-minute walk from Kanazawa Station. Free WiFi is available throughout the hotel, and facilities also include a 24-hour reception and drinks vending machines. 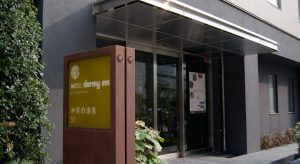 Dormy Inn Kanazawa is located in front of Train Station, a 10-minute walk from Kanazawa Hyakubangai Shopping Center. It offers modern accommodations with a public bath, sauna facilities and rooms with free internet.


Browse through all available hotels in Kanazawa 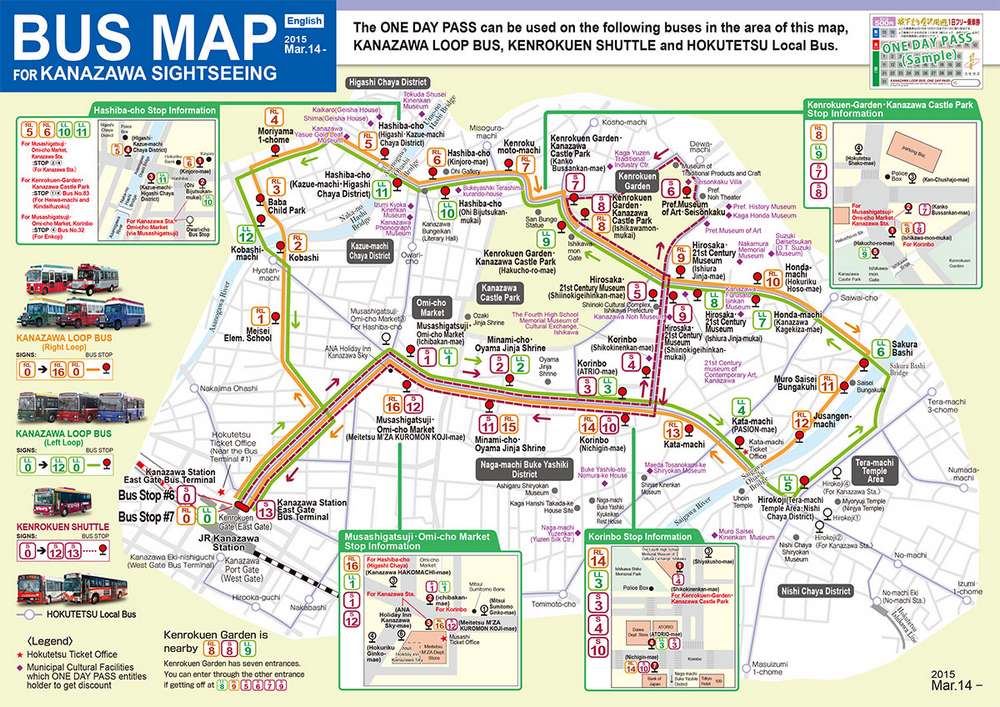