The port city of the Seto Sea

Kobe is the capital of Hyogo Prefecture on the island of Honshu, and has a population of more than 1.5 million.

Since the 15th century, when it was the hub of maritime traffic in the Seto Inland Sea, Kobe has been one of Japan’s most important port cities.

Throughout its history, the city of Kobe has suffered many damages, whether during the Second World War, when it was hit by destructive bombardments, or during the earthquake of 17 January 1995, which ravaged a large part of the city.

Despite this, Kobe is one of the largest cities in Japan, and one of the most popular among tourists. Connected to Tokyo by Shinkansen, but also to Osaka in 25 minutes, it has two major stations (Sannomiya station and Shin-Kobe station) and is therefore easily accessible.

Kobe is also famous for its beef, one of the best and most tender in the world. Kobe meat is almost a luxury dish: it represents less than 1% of beef consumption in Japan.

Among the most interesting districts of Kobe is Kitano, located at the foot of the mountains, where there are many mansions called ijinkan (“foreigners’ houses”). These manor houses were built during the Meiji era to accommodate Western diplomats. The Nankinmachi district (Chinatown) and Motomachi Trade Avenue are also not to be missed.

The most emblematic place in Kobe is Meriken Park, built around the iconic 108-metre high Kobe Port Tower. The Kobe-Ohashi bridge is also worth seeing, especially at night. For the best view of Kobe, you should go to the Kikuseidai observation platform on Mount Maya, or to Mount Rokko, accessible by cable car.

On the cultural side, Kobe hosts the Hyogo Prefectural Art Museum, a museum of modern art designed by the famous Japanese architect Tadao Ando. The city is also famous for hosting many fashion events.

Finally, Kobe is also a city with many natural areas, including the Nunobiki and Odaki waterfalls, which can be reached by following the Ikuta River from Shin-Kobe Station. The Arima-Onsen hot spring is also a must in the city: these thermal baths with therapeutic properties are one of the most famous in Japan. 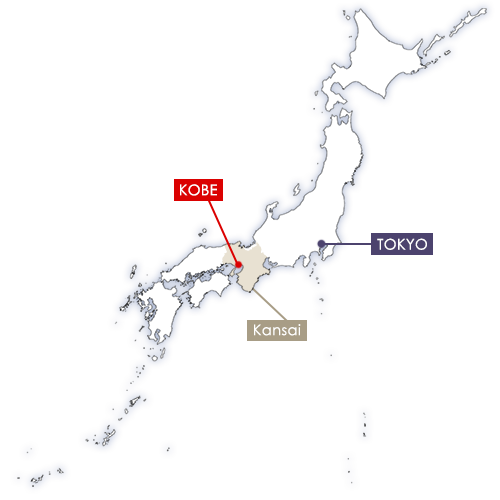 Where to sleep in Kobe 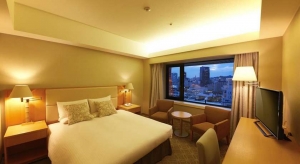 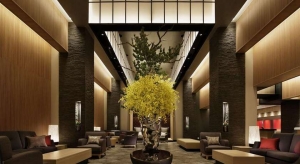 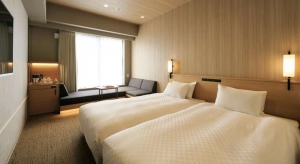 Set in the City Centre district, Candeo Hotels Kobe Tor Road is a 4-star hotel that is 6-minutes away from Sannomiya Station on foot. Motomachi Station is a 3-minute walk away from the hotel. Free WiFi is provided throughout the property. 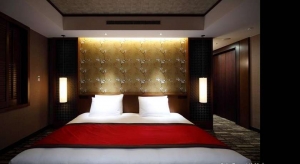 Overlooking the beautiful harbour, Oriental Hotel offers luxurious accommodation in the heart of the historic Kyu-Kyoryuchi area. Guests can work out at the free-use fitness centre, or relax with beauty massages at the on-site salon. 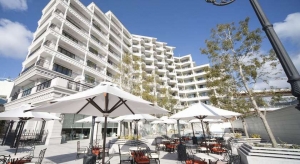 Located at the waterfront of Harborland, Hotel La Suite offers spacious rooms with ocean views and a spa bath. It features concierge service, a French restaurant and massage treatments. 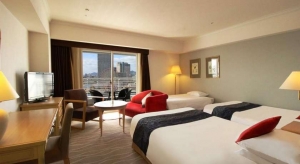 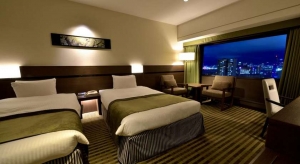 Offering 13 restaurants, cafes and bars and a 24-hour front desk, Portopia Hotel is conveniently located just a 5-minute walk from Shimin Hiroba Station on the Port Island Line. Free WiFi access is available throughout the property. 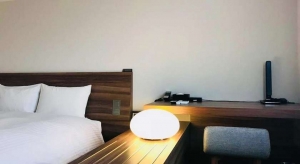 Conveniently set in the Chuo Ward district of the city, BRENZA HOTEL is located 7 km from Noevir Stadium Kobe, 18 km from Emba Museum of Chinese Modern Art and 21 km from Onsen-ji Temple. Featuring a restaurant, the 3-star hotel has air-conditioned rooms with free WiFi, each with a private bathroom. 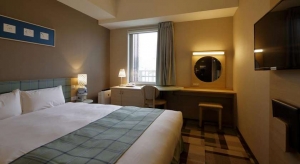 Hotel Monte Hermana Amalie is a 3-minute walk from Sannomiya Hanshin Station and a 10-minute walk from the historical district of Kitano Ijinkan. It offers modern accommodation with an Italian restaurant and rooms with free internet. 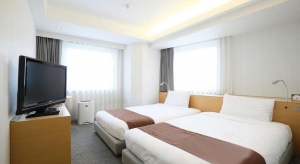 Situated just a 3-minute walk from JR Motomachi Staion, Motomachi Tokyu REI Hotel provides simple rooms with natural colours. Complimentary tea and coffee are offered after checking in, and free Wi-Fi is available throughout the property.


Browse through all available hotels in Kobe 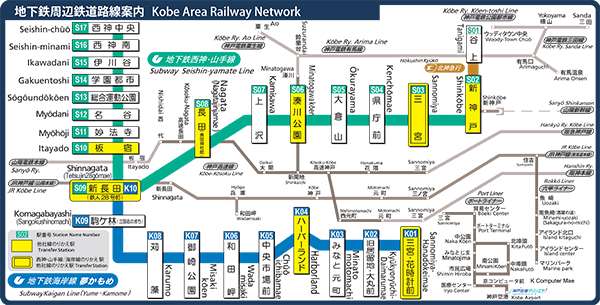 The city has 2 subway lines