During all the Edo period, Kanazawa Castle was the symbol of prosperity of the Maeda clan, one of the most powerful ones in ancient Japan. Its two main particularities are, with no doubt, its white lead tiles and its Gojikken Nagaya warehouse, which has an interior area so wide that it was called “the palace of the 1,000 tatamis”. 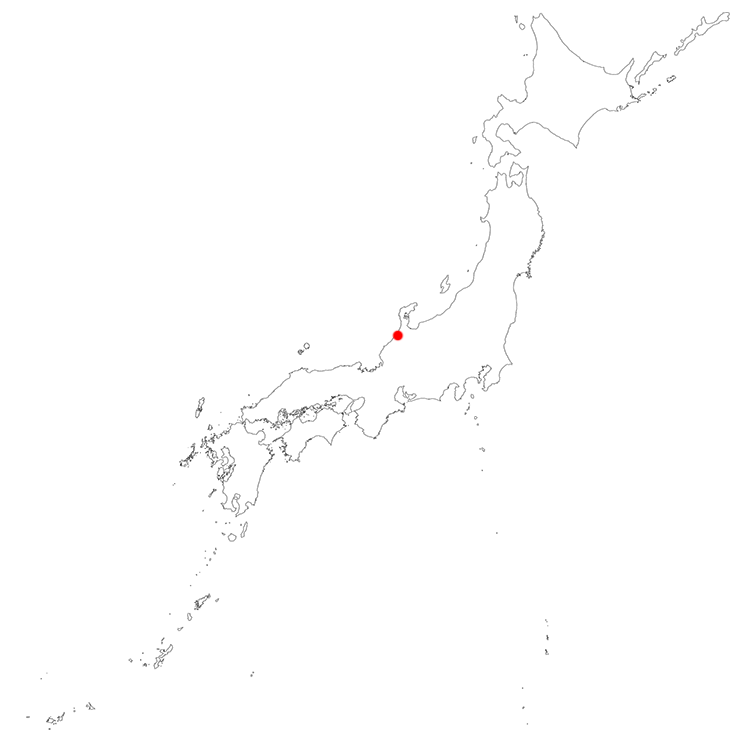 If you want to learn more about Kanazawa – e.g find a hotel or get more details about the city and its surroundings -, visit Kanazawa’s online portal