Long before becoming the imperial family’s residence and that the city of Edo was renamed as Tokyo, Edo Castle was the shoguns Tokugawa’s residence for a long time. Its building needed no fewer than 300.000 men to raise its bulwarks and to dig its big water moats. With a circumference of more than 16 kilometers, it became the biggest estate ever built in the world. However, after the WWII bombing, only the moats and some bulwarks – plus two towers as unique vestiges of the original castle – are left today. Its area, large though, has been reduced. Currently the Emperor’s residence, the main part of this place is private, and the courtyard is only open two days a year: for the Emperor’s birthday and for the New Year. The Kitanomaru park at the north of the site is open to the public and you can walk or ride your bicycle along the moats’ border. 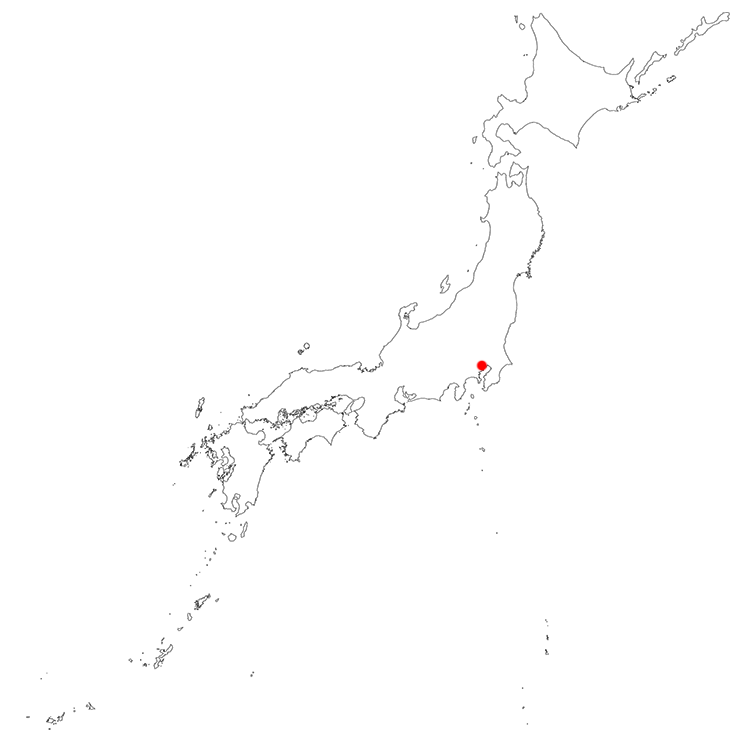 If you want to learn more about Tokyo – e.g find a hotel or get more details about the city and its surroundings -, visit Tokyo’s online portal