The Imperial Villa Shugakuin is a beautiful 53-acre estate including a set of pavilions and three large Japanese gardens of the most resplendent. Although it was originally built in 1655 by Emperor Go-Mizunoo, the villa became inhabitable after he died. It was then renovated by Ienari Tokugawa, to finally become the Imperial Household Agency’s property in 1883, which gave it its current appearance. 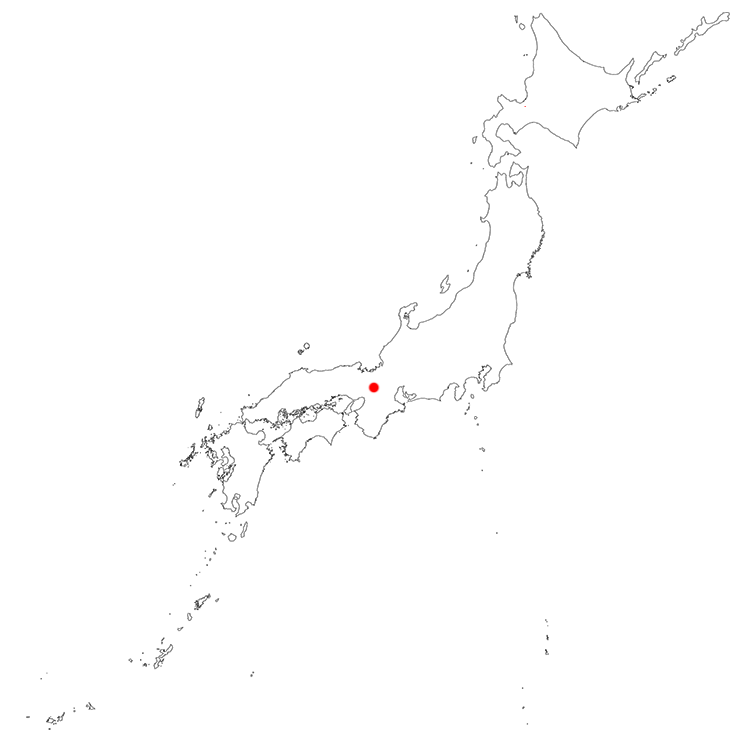 You can visit the villa by appointment only and have to consult the Imperial Household Agency, located in the Kyoto imperial palace‘s park. You must have your passport on you and be at least 18 years old.

If you want to learn more about Kyoto – e.g find a hotel or get more details about the city and its surroundings -, visit Kyoto’s online portal